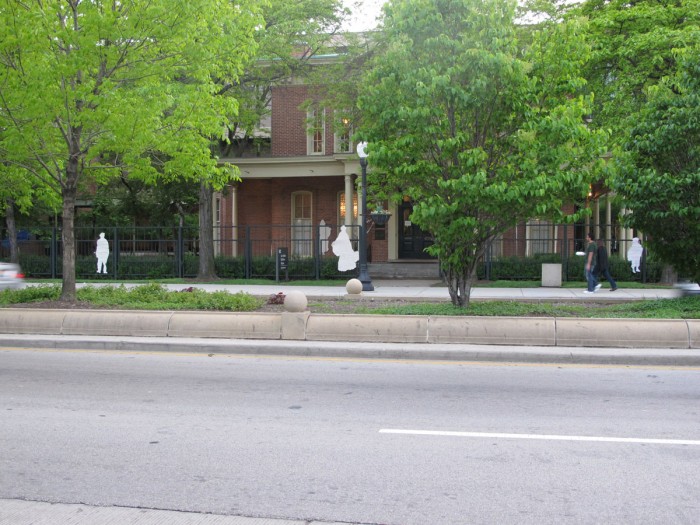 During the spring of 2010 I collaborated with the Hull House in Chicago as a vehicle to explore the history of immigration and social justice activism in the city. Following is an excerpt of my artist statement for project resulting from the collaboration, titled PRESENT PASTS: 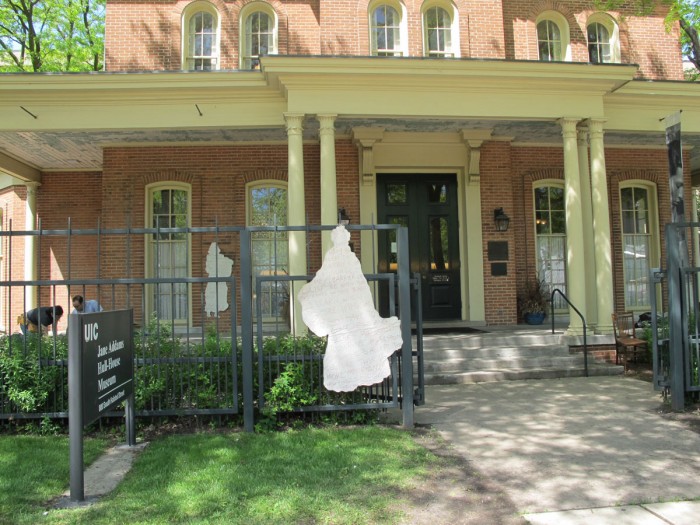 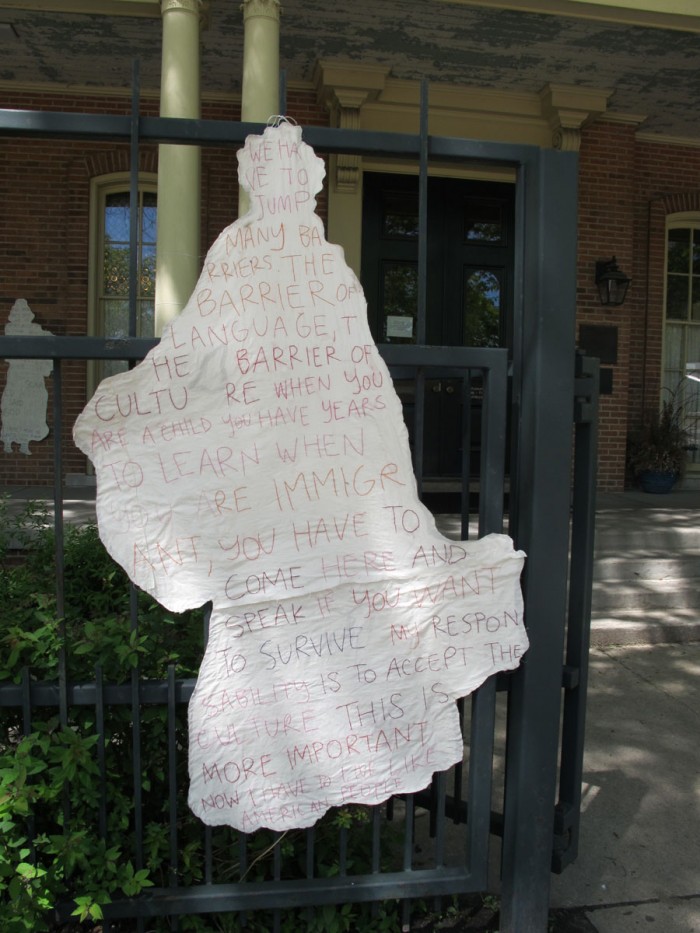 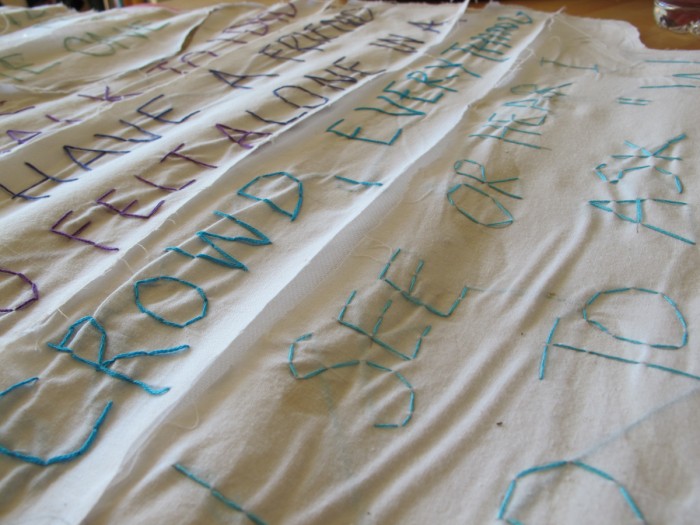